The Canadian recall is part of a massive global recall affecting more than a dozen models built between 2005 and 2010.

The automaker said the driver’s side PWMS may experience a “notchy or sticky” feel during operation.

“If commercially available lubricants are applied to the switch in an attempt to address the notchy or sticky feel, melting of the switch assembly or smoke could occur and lead to a fire under some circumstances.”

The recall remedy will involve an inspection, switch disassembly, and application of special fluorine grease. The switch inspection and repair will be performed at no charge to the vehicle owner.

There are no reports of any crashes or injuries related to this recall, but the news does come at an unfortunate time for Toyota, which has made tremendous strides to rehab its reputation following a series of recalls totaling more than 14 million vehicles global over several years.

Toyota said owners would receive notification starting in late October. The repair would take approximately one hour depending on the dealer’s work schedule. 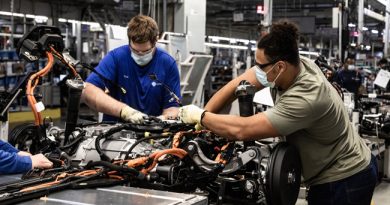 Volkswagen to Spend US$7.1 billion to Boost Product Line-Up in North America

March 22, 2022 Tom Venetis Comments Off on Volkswagen to Spend US$7.1 billion to Boost Product Line-Up in North America 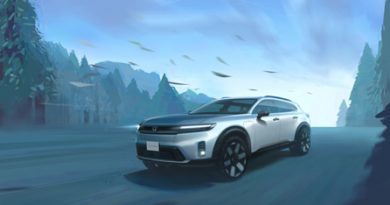 May 19, 2022 Tom Venetis Comments Off on Honda Teases Prologue Electric SUV for 2024 and Shares Plan to Accelerate EV Sales Toward 2030