According to the report, the automaker will build the Lexus NX crossover and a three-row version of its RX sport utility vehicle at the Toyota plant in Cambridge, Ontario.

Production on these vehicles at the facility is expected to start in 2022.

Last year, Toyota said it would invest $1.4 billion to build gasoline and hybrid versions of its popular RAV4 crossover in the Cambridge facility.

May 8, 2019 Tom Venetis Comments Off on FCA Appoints Meunier As Jeep Global President 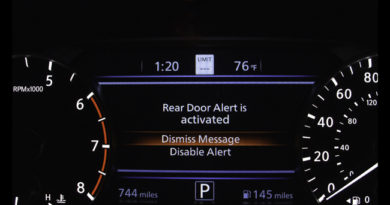 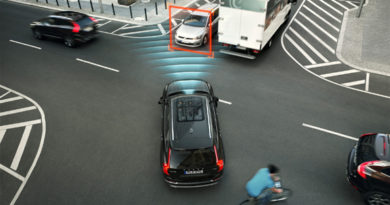