CAMBRIDGE, ONT. – Toyota Canada and the Ontario and federal governments will announce an investment of $545 million in the automaker’s Cambridge and Woodstock assembly plants on Tuesday.

The news, to be released today at the Cambridge facility by Gary Goodyear, federal minister of state for science and technology, will mean upgrades in support of producing more fuel-efficient vehicles for Toyota.

News reports indicate the province has called the plan “Project Green Light.” Estimates from the government say the cash injection will help secure 6,500 jobs at the two plants.

Ontario and the federal government will each contribute $70.8 million.

Toyota makes the Corolla and the Lexus RX350 at its Cambridge plant while the RAV4 is assembled at the Woodstock facility. 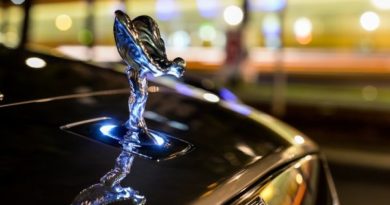 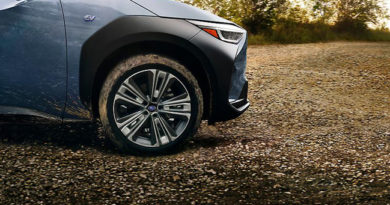