The U.S. government took a big step towards self-driving cars this week by approving a proposal aimed at putting more autonomous vehicles on the road.

Reuters reported a U.S. House of Representatives panel agreed to let automakers run up to 100,000 self-driving units without having to meet existing auto safety standards.

The draft measure stipulated automakers would have to show self-driving cars “function as intended and contain fail safe features” to get exemptions from safety standards but the Transportation Department could not “condition deployment or testing of highly automated vehicles on review of safety assessment certifications,” the news agency reported.

According to news reports, current federal rules prevent the sale of self-driving vehicles without human controls. Vehicle manufacturers offering units with this technology have to meet nearly 75 auto safety standards, Reuters said, many of which were written with the assumption that a licensed driver will be in control of the vehicle.

This passage comes after a number OEMs and companies from outside the industry have been lobbying the federal government to get rules on the books ahead of action at the state level.

It was reported that California and a number of other states are considering rules that could limit autonomous rollout, though states will likely still be able to control registration, licensing, liability, insurance and safety inspections.

– with files from Reuters 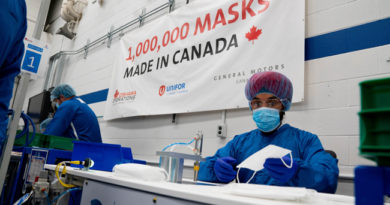 GM Canada Celebrates One Million Masks Made at Oshawa Operations

July 12, 2020 Tom Venetis Comments Off on GM Canada Celebrates One Million Masks Made at Oshawa Operations 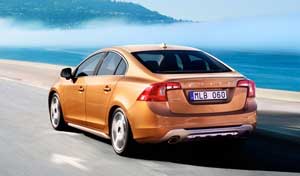 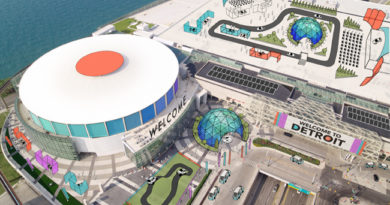