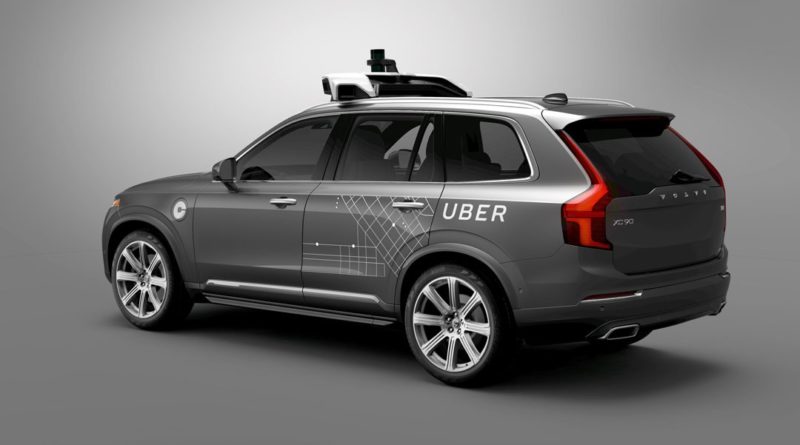 Uber has suspended it autonomous driving program in Toronto and other cities after one of its self-driving vehicles struck and killed a pedestrian in Tempe, Ariz.

According to local media, the vehicle was in autonomous mode but had an operator behind the wheel when it hit a woman believed to have been crossing the street at a crosswalk with a bicycle.

The accident is believed to be the first pedestrian fatality related to autonomous vehicle testing.

Exact details of the accident remain sparse, but Uber said it would suspend all tests of its autonomous vehicles in Pittsburgh, Phoenix, San Francisco and Toronto.

“We’re thinking of the victim’s family as we work with local law enforcement to understand what happened,” he posted to the social media site. 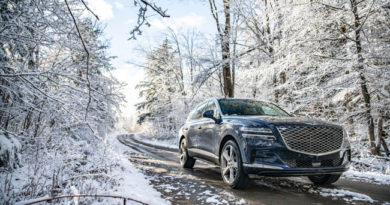