CTV News is reporting that Unifor and FCA have reached a tentative deal that will see a $1.5 billion investment in the Windsor Assembly Plant.

Jerry Dias, Unifor president, said the investment will allow the plant to assemble both plug-in hybrid and battery electric vehicle, and expect that over 2,000 jobs will be added to the Windsor Assembly Plant.

The tentative deal was announced shortly before workers we set to go on strike at midnight Thursday, October 15.

October 31, 2013 The Premier Publications Team Comments Off on Pricing announced for Pathfinder hybrid 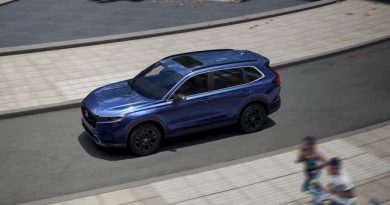