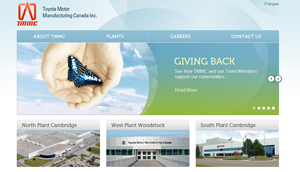 The Unifor union says more that 40 per cent of workers at Toyota Ontario manufacturing facilities have signed union cards as part of an organizing drive it says is geared to improving the working conditions at Toyota Motor Manufacturing Corp.

“The auto sector is very important to Canada's economy and autoworkers (union and non-union alike) play a pivotal role in this success,” Unifor president Jerry Dias says in a statement posted online this week.

“Too many times, though autoworkers are either expected to shoulder an unfair burden or not receive their fair share when times are good.”

Unifor was created in the fall of 2013 by the merger of the Canadian Auto Workers and the Communications Energy and Paperworkers union. According to the site, it plans to seek a vote at the Ontario Labour Relations Board in early 2014. The union is looking to be certified as the bargaining agent for roughly 7,000 staff at two Toyota plants in Cambridge and Woodstock Ontario.

Unifor says more than 40 per cent of plant staff has signed union cards meaning it meets the legal requirement ahead of a certification vote. It currently represents employees at Canadian automotive assembly facilities owned and operated by Ford, General Motors and Chrysler.

“The union has heard loud and clear that workers need a greater say in issues such as wages, health and safety standards, pensions and contract workers, to name a few.”

The automaker has yet to make an official comment on the matter. 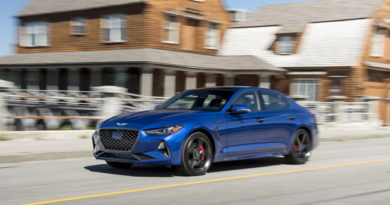 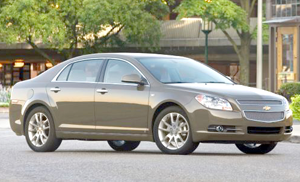