At $1.35 billion in pre-tax profits, the Canadian motor vehicle manufacturing industry is expected to enjoy its best bottom-line result since 2002, according to The Conference Board of Canada's Industrial Outlook-Autumn 2012.

“The industry will continue to benefit from brisk growth in vehicle sales, both this year and next,” said Michael Burt, director, industrial economic trends.

“While Canadian sales are set to surpass their pre-recession level this year, sales in the United States are not expected to return to 2007 volumes until 2014. This increasing U.S. demand is expected to lead to a prolonged recovery in Canadian auto exports.”

Through the first eight months of 2012, Canadian automotive production rose almost 20 per cent compared to the same period last year. Sales in Canada surged 7.1 per cent between January and August of this year and are on track to reach 1.72 million vehicles – the highest levels since 2002.

Truck sales continue to outnumber passenger car purchases, particularly in the Prairies where brisk activity in the mining and construction industries is driving sales.

U.S. sales have posted double-digit sales growth three years in a row, culminating in a 15 per cent increase in Canadian exports this year.

Yet, U.S. sales remain 1.7 million units below where they stood in 2007, leaving room for further growth - assuming that Congress and the White House take measures to avoid the looming fiscal cliff.

Going forward, production growth will slow over the next five years from this year's torrid pace.

The board says Canadian sales gains will be limited as the demand that built up during the recession has effectively dried out.

As well, in 2014 General Motors will close one of its Oshawa plants and growth in sales will start to level off south of the border. 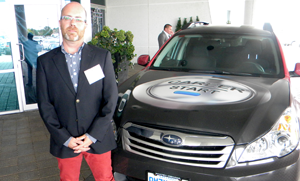 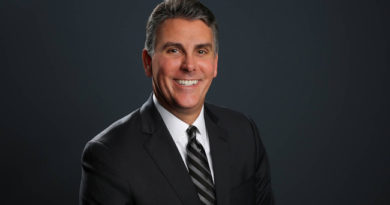