Deprecated: Methods with the same name as their class will not be constructors in a future version of PHP; CMBDWidgetCatWithNumber has a deprecated constructor in /var/www/canadianautoworld.ca/public_html/wp-content/plugins/cm-business-directory-pro/shared/classes/CMBDWidgetCatWithNumber.php on line 3
 Volt to hit market in California in 2010 – Canadian Auto World 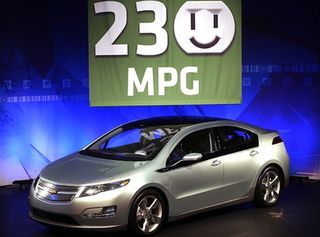 News out of the Los Angeles Auto Show today indicates General Motors plans on selling the Chevrolet Volt in California next year.

The Volt, an electric car that made headlines a few months back when GM announced it could manage 480 km without refueling, is expected to cost around US$40,000. It is expected to hit other markets outside of California after the initial release.

The vehicle runs on lithium-ion batteries but has a gasoline engine that will kick in when the battery power runs low.

Part of the project requires partnership with three utility companies that will see 500
charging stations installed for residential, commercial and public use. 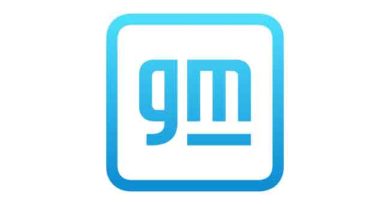 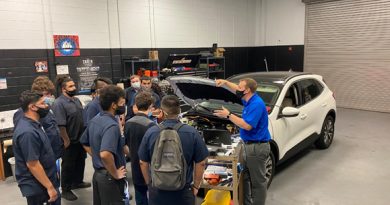