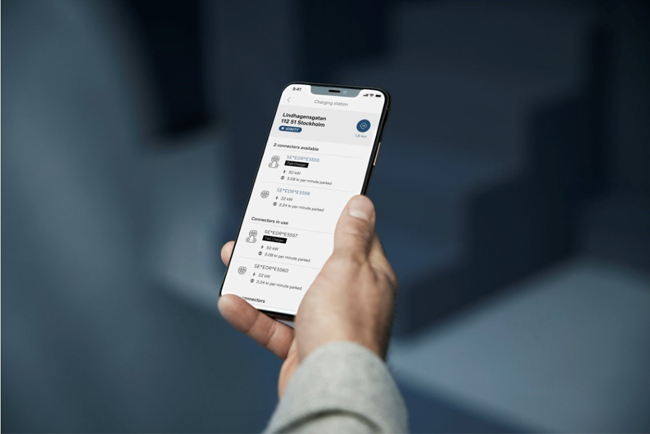 As it moves towards becoming a fully electric car maker by 2030, Volvo Cars believes it should be just as easy and convenient to charge and pay for charging if consumers are to widely adopt all-electric cars.

That is why Volvo Cars will integrate and consolidate a wide variety of charging functions and payment into its Volvo Cars app, with the ambition of making it an easy-to-use, one-stop shop for electric Volvo drivers.

With the Volvo Cars app, pure electric Volvo drivers can find hundreds of thousands of public charging stations around the globe from a broad range of charging operators, get real-time information on availability of chargers, and pay for their charging session through one single interface. Charging a pure electric Volvo car has never been easier.

“Many of us are familiar with the frustration of having to navigate multiple apps and carrying multiple cards for different charging operators,” said Olivier Loedel, head of Electrification Ecosystem at Volvo Cars. “Our goal was to make life easier for our customers and remove one of the major barriers for customers to switch to an electric car. With the Volvo Cars app, we will create one digital charging platform.”

In China, Volvo Cars recently signed agreements with the country’s three leading charging point operators Star Charge, State Grid and TELD, who together cover more than 75 per cent of all public charging points in China. Customers can find charging, start charging by scanning a QR code and pay directly in the Volvo Cars app, through leading payment services including WeChat Pay and Alipay as well as by using V Point.

In Europe, Volvo drivers can choose from over 270,000 charging points following the integration of Plugsurfing into the Volvo Car app, which enables cross-border charging access across the continent.

In the United States, the new Volvo Cars app is expected to be rolled out before the end of the year. It is designed to build on the already successful ChargePoint in-car app for U.S.-based Volvo Recharge customers, which allows them to search, navigate and pay for charging at one of over 25,000 charger locations.

On top of this, as of model year 2023 fully electric Volvo cars in the U.S. will come with a complimentary three-year 250 kWh DC fast charging pass with Electrify America, as well as a subsequent 12-month Electrify America Pass+ membership.

Earlier this year, Volvo Cars USA also announced a collaboration with Starbucks in the US, where it will install as many as 60 Volvo-branded, ChargePoint-powered DC fast chargers at Starbucks locations. They will be located along a 1,350-mile route from the Denver area to Starbucks’ Seattle headquarters. Plans include a charging location about every 100 miles, well within the battery range of Volvo Cars’ pure electric models.

As it continues to roll out more pure electric cars and make consistent improvements to the owning and charging experience, Volvo Cars is also making investments in public charging networks in areas of strategic importance around Europe, together with local partners.

In recent months Volvo Cars has revealed investments in Powerstop-branded fast charging points in a variety of countries, including Poland, Italy and Belgium. Furthermore, in Spain the brand works together with national utility firm Iberdrola on charging points at Volvo Cars retailers. By investing in public charging at retailers and along commuter roads, Volvo Cars boosts availability of reliable public charging infrastructure in Europe that is accessible to both Volvo car and non-Volvo car customers.

Meanwhile, it has a variety of preferential pricing agreements in place. Through Plugsurfing, drivers of electric Volvo cars benefit from special rates for the first 12 months when charging at IONITY stations around Europe. In Sweden and Norway Volvo Cars has teamed up with charging operator MER to offer preferential rates in those countries. In China, owners of fully electric Volvo cars enjoy free access to AC and DC charging at three of the country’s biggest public charging operators, Star Charge, State Grid and TELD. 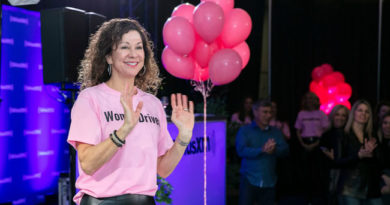