Volkswagen set records in the first quarter of 2010 with a 27 per cent increase passenger cars’ sales worldwide.

In addition to its sales jump, volume for all of the company’s brands grew by double-digits.

Over the first three months of 2010, Volkswagen delivered 1.73 million vehicles to customers - that beats last year's figures of 1.39 million, giving the European automaker a 24.6 per cent boost.

Volkswagen also says it set a record for first-quarter sales in China, with a 60.9-per cent jump in vehicles delivered. Overall, the European automaker delivered 457,300 vehicles.

Volkswagen rep Christian Klingler says the positive trend in the first part of the year, “Strengthens the company’s optimism about developing better than the market.” 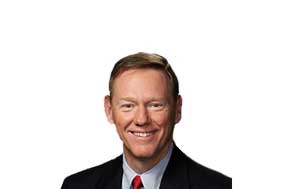 Sometimes it pays to be the boss

March 23, 2010 The Premier Publications Team Comments Off on Sometimes it pays to be the boss