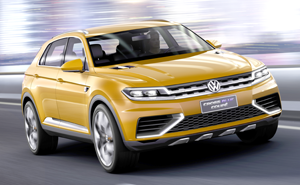 Volkswagen offered a glimpse at the future and at a new era of SUV design with the U.S. debut of the CrossBlue Coupe concept at the 2013 Los Angeles Auto Show.

The CrossBlue Coupe has a plug-in hybrid powertrain that is as fuel-efficient as it is sporty.

A turbocharged direct-injection (TSI) V6 gasoline engine works together with two electric motors to produce as much as 415 hp. This SUV can thus perform like a sports car, with a 0-60 mph time of just 5.8 seconds and a top speed of 147 mph.

The vehicle has a manufacturer estimated combined fuel consumption of 70 MPGe. In hybrid mode, it allows for a theoretical range of around 570 miles.

The CrossBlue Coupe can be driven as a zero emissions EV for up to 13 miles at a maximum speed of 75 mph: to intentionally use this eco-friendly mode in urban areas, the driver simply pushes a button.

The concept vehicle is based off the new Modular Transverse Matrix (MQB) and could, if it were produced, be fitted with conventional four- and six-cylinder engines running on a variety of fuels such as gasoline, diesel, and CNG. Equipped with five comfortable seats and a spacious trunk, the CrossBlue Coupe definitely belongs to the SUV avant-garde. 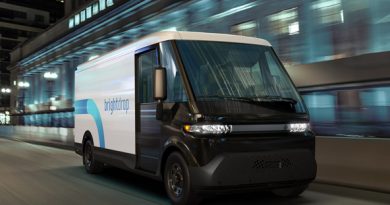 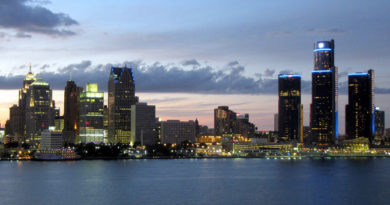 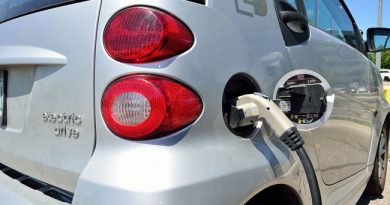 Canadian Government Moves to Get More Canadians Into EVs

April 12, 2022 Tom Venetis Comments Off on Canadian Government Moves to Get More Canadians Into EVs