Deprecated: Methods with the same name as their class will not be constructors in a future version of PHP; CMBDWidgetCatWithNumber has a deprecated constructor in /var/www/canadianautoworld.ca/public_html/wp-content/plugins/cm-business-directory-pro/shared/classes/CMBDWidgetCatWithNumber.php on line 3
 VW’s Horn says U.S. office knew nothing of emission beating software – Canadian Auto World

U.S. VW chief Michael Horn told members of Congress that “rogue” German software engineers were most likely to blame for the emissions scandal that has engulfed the automaker worldwide.

Subjected to a grueling criticism in Washington Thursday, the VW executive was the first to address U.S. lawmakers and repeatedly insisted the American office knew nothing about the “defeat device.”

He pledged to the House Energy and Commerce Committee VW would fix all affected models, though officials pressed him and the automaker to go one further and buy back the roughly 482,000 units in the U.S.

Models that fooled testing are emitting pollutants at rates of up to 40 times beyond North American standards.

“To my understanding this was not a corporate decision, this was something individuals did,” Horn said, later noting that three engineers have been suspended.

“I think it's dead wrong if you put corporate profits before people.”

He said an internal investigation is currently underway at the German head office.

Published reports indicate the U.S. Environmental Protection Agency could level fines of up to $18 billion as criminal probes in America and Europe continue. Lawsuits have already been filed in several states and countries. At last count, five suits have been started in various parts of Canada.

Michelle Krebs, senior analyst for Autotrader said the $7 billion VW has said it set aside for the diesel emission situation will clearly not be enough.

“If VW is forced to buy back effected cars in the U.S., as some Congressmen insisted during Thursday's hearings that it should, that $7 billion will just cover that, according to KBB calculations,” she said.

“What also became clear from Thursday's hearings is the vehicle fixes will be costly - five to 10 hours of a mechanic's time for the major fix, and drawn out as the fixes won't be ready until next year. That will make for some very unhappy owners and dealers in the meantime.”

Horn confirmed the company could fix the vehicles but that performance may be impaired.

The stop sell order is still in place at Canadian dealerships for affected models. This week also brought news that Ontario's environment ministry will carry out its own investigation into Volkswagen Canada and Audi Canada regarding the scandal.

Environment Canada said in late September it too has started an investigation of the company. Automakers that violate emissions regulations can be fined up to $6 million for each offence according to Environment Canada. That tally can grow if a court determines the offence resulted in a benefit to the company.

- with files from USA Today 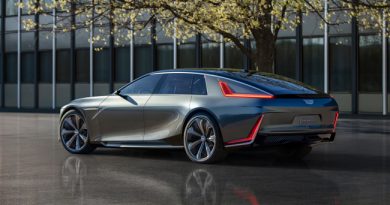 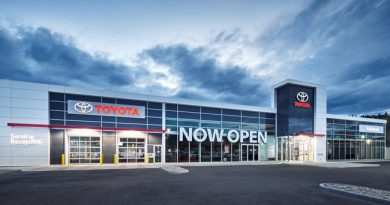 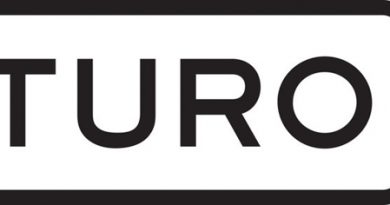 While Majority of Canadians Own Cars, Few Drive Them: Turo

January 21, 2022 Tom Venetis Comments Off on While Majority of Canadians Own Cars, Few Drive Them: Turo