Another year has come and gone, and with that, another sales record has been established at Volkswagen Canada.

December sales of 4,394 were eight per cent greater than the same month a year prior.

The full-year number of 65,677 was five per cent greater than the 62,668 sold during 2013 and marks an all-time high for the brand now celebrating its 63rd year in the Canadian market.

“Thanks to our customers, a solid dealer body and a complete lineup of great cars we have reached a new high-water mark,” stated Maria Stenstrom, president and CEO of Volkswagen Group Canada.

“Never before has the Volkswagen Brand been so popular in the Canadian marketplace.”

Month-in and month-out, the top-selling car in Volkswagen's lineup has been the Jetta sedan.

The Jetta was redesigned for the 2015 model year, incorporating fresh new looks, a host of safety features and the latest generation of connectivity. Canadian consumers have responded by making it one of the top-selling cars in the market.

Also new for 2015 was the Golf family of cars. Last month, 1,246 of the all-new, seventh generation 2015 Golf and GTI, combined with the Golf Wagon left dealer's lots. The Golf is a finalist for the Automotive Journalist Association of Canada's annual “Car of the Year” award. 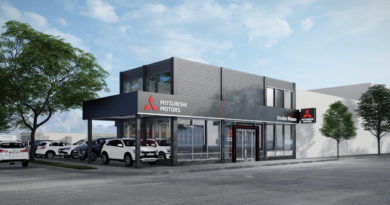 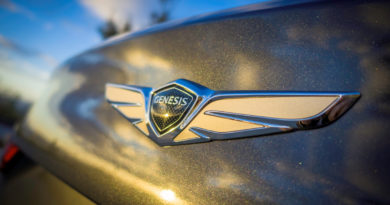