Ford says August was its best performance for the month in 20 years with 24,034 units sold. That tally was good enough for an eight per cent improvement on figures from a year ago.

The Blue Oval saw the biggest segment gain in cars with a 18.9 per cent jump over 2009’s total.

Also announcing positive growth this morning has been Honda, which reported August sales of 11,463 units, good enough for eight per cent over last year.

Honda said its gain was led by record sales of the Honda CR-V and an increase in Honda truck sales of 37 per cent. Acura slipped 12 per cent with reported sales of 1,451 units.
Porsche Cars Canada is also up with sales of 134 units or 12 per cent over August 2009’s total of 120.

The Cayenne continues to sell very well, with 66 units sold. The big mover for the luxury line was CPO-units, which hit 39 per cent growth making it the most successful August on record.

Infiniti saw its best August sales performance ever with a leap of nearly 30 per cent or 780 units sold. The strong growth was lead by the G family that saw 376 new units hit Canadian streets last month.

Other manufacturers are expected to reveal sales figures throughout today and the rest of the week. Click back to CanadianAutoWorld.ca for continuing coverage of Canadian monthly sales figures.

May 2, 2022 Tom Venetis Comments Off on Stellantis Investing $3.6 Billion in Windsor and Brampton Plants 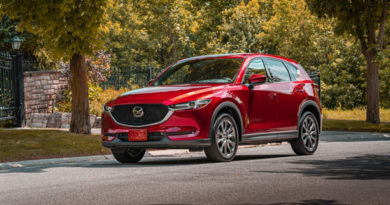 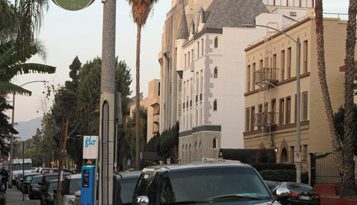