The Sherbrooke Honda property consists of a 26,990 square-foot, full-service Honda dealership facility, renovated in 2014, that is situated on 1.7 acres of land along a commercial corridor on King Street West (Route 112). The Sherbrooke Metropolitan Area has a population of approximately 212,000, representing the fourth largest metropolitan area in Quebec.

The Magog Honda property consists of two buildings totaling 56,195 square-feet, including a full-service Honda dealership facility built in 2006 with expansions completed in 2009 and 2011, and a used car and service facility, built in 2008.  Magog Honda is situated on 6.5 acres of land along a commercial corridor at the intersection of Autoroute 55 and Route 112 in close proximity to Sherbrooke. 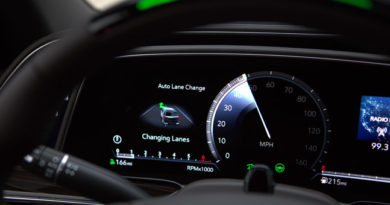 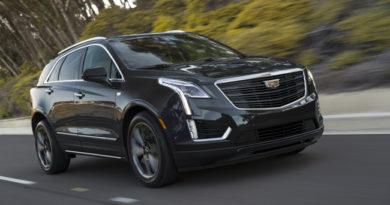