Bentley Motors said global deliveries jumped 19 per cent in 2013 making it the best year in the company’s 95-year history.

A total of 10,120 units were delivered, up from 8,510 in 2012.  The Americas region continued its impressive performance and number one market position, while Asia Pacific, the Middle East and Europe, particularly Germany and the UK, posted substantial gains over the previous year.

The increase in sales mirrored expansion in its sales network, which went up by 11 per cent to 193 showrooms.

“2013 marks our fourth consecutive year of double-digit growth, establishing ourselves as the most sought after luxury car brand in the world,” Bentley chief Wolfgang Schreiber said.

“We continue to win new customers and we are confident that 2014 will be another successful year for Bentley. People all over the world love the unique combination of luxury and performance of our cars.”

Much of the growth came courtesy of the new Flying Spur launched last  year.

In the final four months of 2013, with full availability of the new model, Bentley delivered 2,005 Flying Spurs to customers - a phenomenal reception, considering the average yearly sales of 2,700 cars of its predecessor, the Continental Flying Spur, during its seven year tenure.

According to the latest figures, Bentley’s full year market share performance in the luxury segment rose by three percentage points, taking it to 25 per cent, a market leading position in a segment that decreased by six per cent.

Bentley’s number one market throughout 2013 was the Americas region, finishing the year delivering 28 per cent or 3,140 cars.

China remained the second biggest market, with 2,191 cars delivered in total over the year, against the previous year’s 2,253. 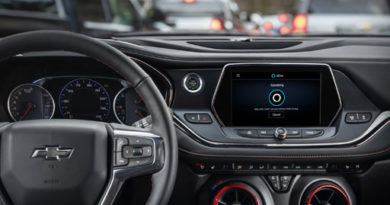