The appearance of the EXP 9 F concept at the recent Goodwood Festival of speed highlights Bentley’s intent to build the fastest and most luxurious SUV in the world.

The concept’s appearance was part of a process of gauging customer and public reaction to the idea of a Bentley SUV, which began with its unveiling at the Geneva International Salon d’Auto earlier this year and will continue at the Concours d’Elegance in Pebble Beach, California in August. 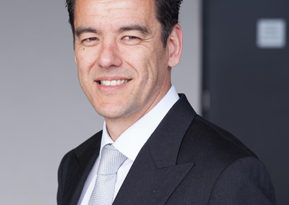