The first six months of 2013 has seen Bentley Motors open 14 new dealerships around the world. Understandably, volume for the ultra-luxury brand has jumped nine per cent over the first half of the year.

The automaker largely credited the U.S. – its largest market – for the strong two-quarter performance. Bentley said the Americas accounted for 1,282 cars delivered to customers, a 12 per cent increase on the same period in 2012.

The Middle East offered strong sales of the Continental GT V8, resulting in the region delivering 394 cars to customers, a 28 per cent growth.

“Significant gains were made in Asia Pacific, which saw 222 cars delivered to customers, a 53 per cent increase.”

Japanese also logged a rise in sales of 28 per cent.

Curiously, or perhaps a harbinger of the economic rumblings making headlines in China of late, was a dip of 23 per cent  in Chinese sales. The automaker, however, credited the loss to a market waiting the “full availability” of the new Flying Spur.

A key emerging market for Bentley, Russia, posted growth figures on the back of network expansions introducing a new showroom in the key city, St. Petersburg, with the region delivering 110 cars to customers, a four per cent increase.

This growth was furthered throughout Europe, posting a 22 per cent growth to 740 cars, with the UK delivering 698 cars, representing a 25 per cent increase on the first half of 2012.

“Bentley continues to post significant global sales growth and we are extremely confident we will sustain this success for the remaining months of 2013 as we see the full availability of our new Flying Spur in all markets,” he said in a release. 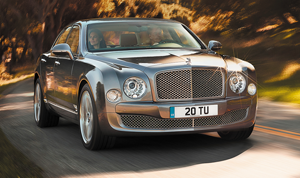 Demand for Bentley continues to grow

January 7, 2015 The Premier Publications Team Comments Off on Demand for Bentley continues to grow 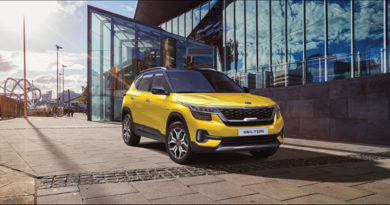 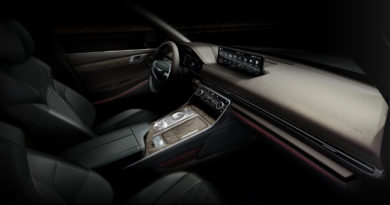