The automaker announced that a total of 2,631 Mercedes-Benz and smart cars sold in November meant Christmas came early for the automaker

The November total broke down thusly: 2,383 were Mercedes-Benz passenger cars and luxury light trucks; smart car (136) and Sprinter van (112) sales made up the rest.

Those figures made the month the best November ever, the automaker said, and a 15.1 per cent better month than November 2009.

“Sales of the GLK-Class and M-Class were ahead by an impressive 41 per cent and 28.9 per cent respectively for the month,” the automaker said. 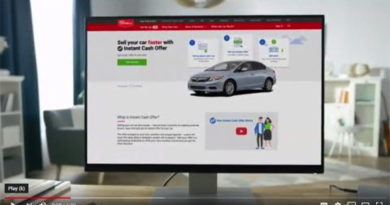 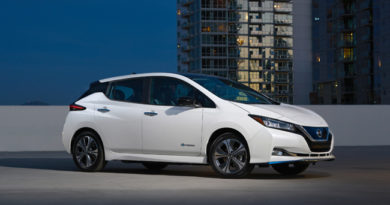