BMW Group Canada says it had a record January with 1,373 units, a jump of nearly 15 per cent over the same period last year.

The BMW brand retailed 1,215 units during the month of January, an increase of 16.7 per cent over January 2010.  “The new BMW 5 Series and X3 Sports Activity Vehicle contributed to this strong growth,” the company said.

MINI was also up slightly with 158 units or an increase of roughly 1 per cent.

Pre-owned was also a success for the German automaker as January retails hit 792 units, representing a 7.8 per cent increase over the same period last year. 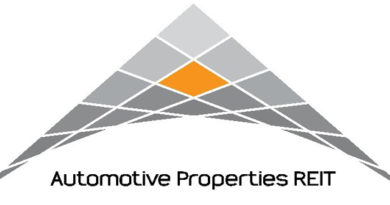