A new public opinion poll from the Angus Reid Institute finds relatively few Canadians taking advantage of incentive programs by governments to incentivize electric vehicle purchases, and many still harbour reservations about the price of these vehicles.

After more than half a decade of purchase incentives in the country’s three most-populous provinces, Canadians continue to harbour significant reservations about the affordability and ease of charging plug-in electric vehicles. Indeed, it is those who have made the switch to either a hybrid or fully electric vehicle who are among the most likely to voice these concerns.

The price factor is particularly salient. Roughly six-in-ten Canadians (59 per cent) say price is one of their two most important considerations when buying a new car.

Still, the study finds that Just over half of Canadians (56 per cent) say governments should do more to get people to buy electric cars, rather than leaving the price and popularity of such vehicles completely to the free market.

More Canadians would either “definitely” or “probably” consider a hybrid if they were in the market for a new vehicle than say they would definitely or probably not consider one (42 per cent versus 28 per cent). This ratio is roughly reversed for plug-ins (43 per cent would not consider; 32 per cent would).

Three-quarters of Canadians (75 per cent) agree with the statement “I’m less inclined to buy an electric vehicle because they’re too expensive,” and more than six-in-ten (62 per cent) say they would be “more likely to buy a plug-in electric vehicle if there were more public charging stations.” 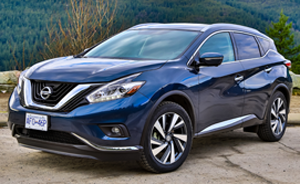 National renters to get a taste of the Nissan Murano

April 17, 2015 The Premier Publications Team Comments Off on National renters to get a taste of the Nissan Murano 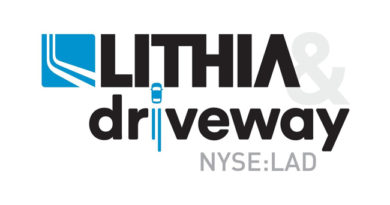