VANCOUVER, B.C. – Mitsubishi is making its final move into the Canadian electric vehicle market this week with the first delivery of its i-MiEV.

“Just over a year ago we celebrated the completion of the Clean Across Canada Tour in Vancouver with our Japanese i-MiEV and today we celebrate the arrival of our first 77 North American i-MiEV’s to Canadian soil,” Shin Fujioka, president and CEO of Mitsubishi Motor Sales of Canada Inc. said.  “We have been working closely with several partners across Canada over the past year and know our EV technology is ready for the Canadian urban commuters.”

The company said that thanks to its test fleet partners (Hydro Quebec, BC Hydro, City of Vancouver, Town of Qualicum Beach, District of Saanich, ENMAX, Government of Manitoba, Transport Canada, City of Toronto, City of Montreal, Eaton, Right to Play, Club Assist and Autoshare), it better understands its charging systems and how the i-MiEV will integrate with Canada’s current electric grid.

Mitsubishi added the i-MiEV would be available to Canadians at Mitsubishi dealerships over the following weeks.  The 2012 five-door subcompact hatchback is considered one of the most affordable, mass-produced, all-electric vehicles in the Canadian marketplace.

Boasting a range of 155 km and a top speed of 130 km/h, i-MiEV scored first-place honours for fuel economy among 2012 model year vehicles in the EPA’s annual Fuel Economy Guide in the U.S.

Furthermore, Quebec will also offer a 50 per cent subsidy on the purchase and installation of a home charger, up to a maximum of $1,000 and British Columbia will offer a rebate of up $500 on the purchase of an electric vehicle charging equipment system. 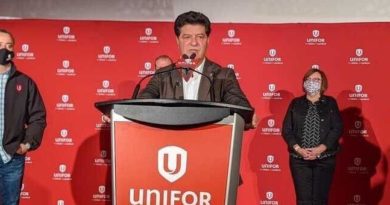 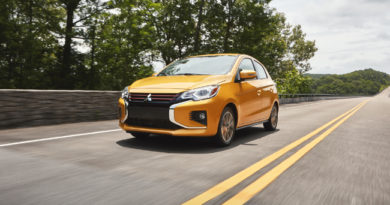