Ford Motor Company is reporting a 2011 full year pre-tax operating profit of $8.8 billion, an increase of $463 million from a year ago as strong performance in North America and Ford Credit offset challenges in other parts of the world.

This marks the company’s third year in a row of improving annual operating profits.

“We delivered strong results for the full year as we continued to serve our customers around the world with best-in-class vehicles and make progress toward our mid-decade goals,” said Alan Mulally, Ford president and CEO.

The results include a one-time, non-cash special item of $12.4 billion for the release of almost all of the valuation allowance against the company’s net deferred tax assets.

The company began to record a valuation allowance against net deferred tax assets in the third quarter of 2006, reflecting large cumulative losses incurred, as well as its financial outlook at the time.

Consistent delivery over the past few years of strong improvement in the company’s  business results now supports the release of almost all of the valuation allowance.

Fourth quarter net income also was affected by a favourable special item of $401 million related to the sale of Ford’s Russian operations to the newly created FordSollers joint venture, which began operations on Oct. 1, 2011.

“2011 marked a milestone year in our work to strengthen our balance sheet. We increased Automotive cash, reduced debt and improved liquidity, clearing the way for us to resume paying a quarterly dividend,” said Lewis Booth, Ford executive vice president and chief financial officer.

“We are building on this strong foundation in 2012 and taking actions when appropriate to strengthen further our balance sheet.” 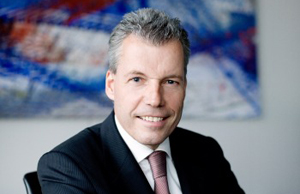 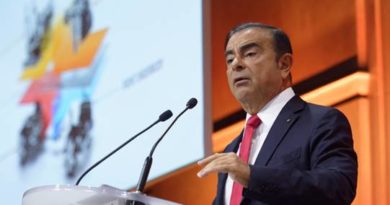