Strong performances from Fiesta, Fusion and Taurus helped car sales increase 10 per cent in July. Ford continues to be the best-selling automaker year-to-date with 167,721 units sold in Canada.

“We have been seeing consumers migrate from trucks to cars throughout the year due to several factors including higher fuel prices,” said David Mondragon, Ford Canada president.

“Ford has been able to take advantage of this shift in buying behaviour by offering fuel-efficient cars with award-winning technologies, like EcoBoost engines.”

Crossovers and sport utility vehicles have seen a combined year-to-date increase of 6 per cent led by the Ford Edge, along with Explorer, Expedition, Lincoln MKX and Navigator.

Winners for Ford included the Fiesta up 235 per cent; Fusion sales up 38 per cent; Taurus sales up 74 per cent; Transit Connect up 117 per cent; Edge sales up 13 per cent; and Lincoln Navigator sales up a massive 139 per cent. 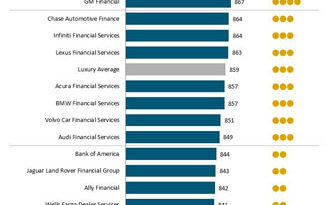 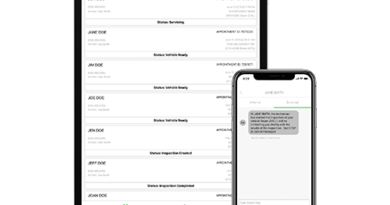 July 13, 2010 The Premier Publications Team Comments Off on Bright future for Manitoba: DesRosiers