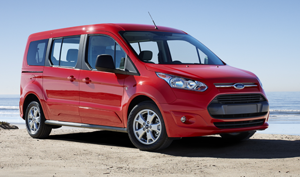 The automaker says the 2014 Ford Transit Connect Wagon offers up to seven-passenger capacity with three rows of seats, options, and safety features – “making it a family-friendly alternative to bloated minivans and the psychological baggage they connote for drivers.”

It’s the consumer version of Ford’s Transit Connect panel van. The automaker calls it a “commercial-strength DNA in a family versatility vehicle.”

The automaker boasts that the Transit Connect Wagon takes “adaptability to a new level” with the convenience of sliding side doors, fold-flat second- and third-row seating, a 1,200-pound-plus payload, and choice of a rear liftgate or symmetrical, side-hinged cargo doors.

June 20, 2013 The Premier Publications Team Comments Off on To sell cars to women, try a little sensitivity, Martiz survey finds 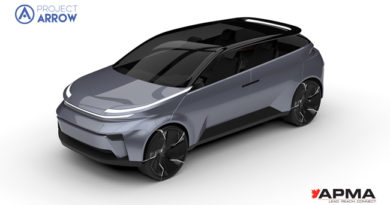