In early October, General Motors of Canada announced the addition of a third shift at Oshawa Assembly on the Flexible Manufacturing Line to meet the market demand for the all-new Chevrolet Impala, the brand’s redesigned flagship sedan.

Additionally, one shift of production will be extended on the Consolidated Line until June 2014, also at the Oshawa Assembly Plant.

A third shift of production will be added at St. Catharines Powertrain to support production of six-speed front wheel drive transmissions.

All of these actions are dependent on market demand.

Since the launch of the new GM in 2009, GM has announced significant investments in Canadian manufacturing facilities totaling approximately $1 billion. 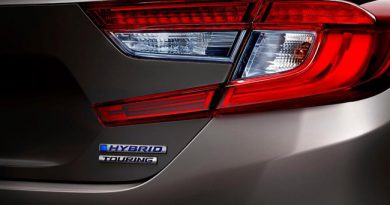 Honda to Focus on Increasing Hybrid Volume with Core Models

April 26, 2022 Tom Venetis Comments Off on Honda to Focus on Increasing Hybrid Volume with Core Models