News reports indicate General Motors Co. will shut down the plant that makes the Chevrolet Cruze for one week amid slower sales and increased competition from Japanese automakers.

The factory in Lordstown, Ohio, had been running with overtime shifts on Saturdays to keep up with strong Cruze sales during the summer, The Associated Press says.

Sales of Chevrolet’s newest compact sedan had been bolstered this year by supply issues that had plagued Honda and Toyota. Inventory and assembly for both Japanese automakers had been below normal after the March tsunami that slammed the northeast coast of Japan and more recently by the flooding in Thailand.

GM spokesman Chris Lee told he news agency that the Lordstown plant would be shuttered the week of Nov. 28.  Operations would return to normal the following week.

Cruze sales have been brisk in Canada as the new model finished in tenth spot in sellers by model from January to the end of October. Year-to-date the Cruze has sole 29,770 models this year, edged out by ninth place Toyota Corolla. 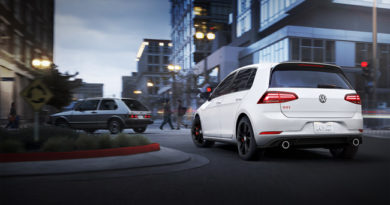 VW To Expand Driver-Assist with 2019 Models

September 18, 2018 Tom Venetis Comments Off on VW To Expand Driver-Assist with 2019 Models

November 17, 2011 The Premier Publications Team Comments Off on Subaru shows off sporty concept 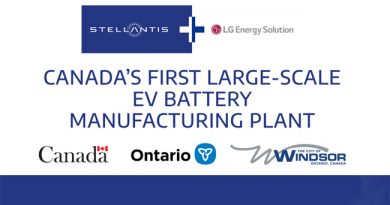