Investors in Canada and the U.S. could be trading shares of General Motors as soon as October after the automaker made it official yesterday, announcing it has filed papers for an initial public offering.

“We intend to apply to have our common stock listed on the New York Stock Exchange and the Toronto Stock Exchange,” GM said in its registration statement, filed with the U.S. Securities and Exchange Commission.

The number of shares to be offered and the price range has yet to be determined but speculation has prices as high as $100 per share.

According to the filing, current stakeholders (including the Canadian federal, Ontario and U.S. governments) will sell common stock and GM will offer preferred shares.

The automaker has not been a publicly traded company since it delisted its shares from the New York Stock Exchange in early 2009. Shortly after it commenced with a huge restructuring campaign in anticipation of a Chapter 11 bankruptcy protection filing in the U.S.

Federal Finance Minister Jim Flaherty said Ottawa hasn't yet decided when it will sell its stake in the company.
“Canada may participate in an initial public offering by General Motors, but any decision we take is with the goal of maximizing the return for taxpayers while reducing our ownership in the company as quickly as is appropriate,'' Flaherty said in a statement after the announcement.

Flaherty added that the IPO shows that Canada “made the right decision” when it chose to financially prop up the automaker last year.

According to the Canadian Press, Washington has said it plans to sell some of its stake immediately.
News reports say the GM IPO could be the largest in U.S. history and would have to bring in US$70 billion to repay all of GM's stakeholders.

A $70-million tally would be more than Ford's market value of roughly $44 billion and eclipse the previous IPO record set by Visa Inc. in 2008 when it raised $19.7 billion.

The company will trade under the ticker “GM” on the NYSE. No ticker symbol for the TSX has been determined yet.
- With files from The Associated Press 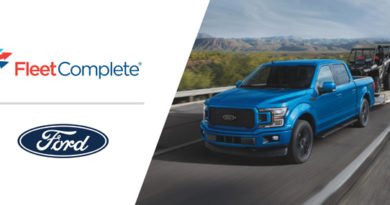 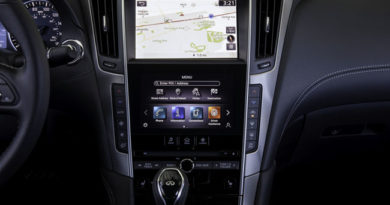 New-Generation Infiniti InTouch Keeps Drivers Connected While On The Road

November 4, 2019 Tom Venetis Comments Off on New-Generation Infiniti InTouch Keeps Drivers Connected While On The Road