The president of GM North America says high-speed wireless technology will be a big focus for the automaker this year as it moves to install 4G LTE technology in its 2015 vehicle lineup.

The vehicle line, which will be on sale by July and August, will have all the capabilities of customers' smartphones, GM North America president Alan Batey says.

“We think it's a really big step. We really wanted to be a leader here. We do believe we have a window where we can really own this space on a broad-based basis,'' Batey says.

The first GM cars, trucks and crossovers to get 4G LTE will be most 2015 Chevrolet, Buick, GMC and Cadillac models available in 2014 in the United States and Canada.

AT&T and its Canadian partners will deliver the service.

According to Wikipedia,  LTE, or 4G LTE, is an acronym for long-term evolution. The technology is a standard for high-speed data communication for mobile phones and data terminals.

It is now in use in Samsung phones.

The automaker says it is also looking at including in-vehicle Wi-Fi hot spots, so that all multiple devices can be connected at once.

Auto industry analyst Dennis Desrosiers says GM has been leading the way when it comes to this type of technology.

“In that world, it's hard to stay miles ahead, but I would still say they're well ahead of anybody else,'' he says.

“It started way back with OnStar, General Motors was the first and was deeply involved with connectivity. They're well advanced and they're going to benefit from it.”

While it's hard to say where exactly connectivity falls for customers relative to other features when choosing a vehicle, Desrosiers says, “This is certainly a critical element of success.”' 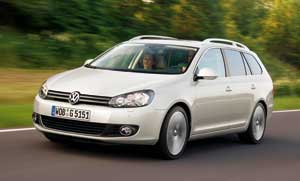 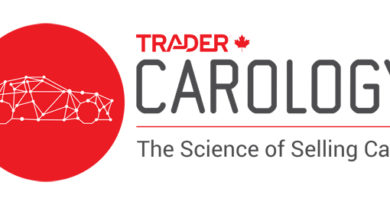 February 24, 2011 The Premier Publications Team Comments Off on Spkyer to sell sportscar business to Russian banker