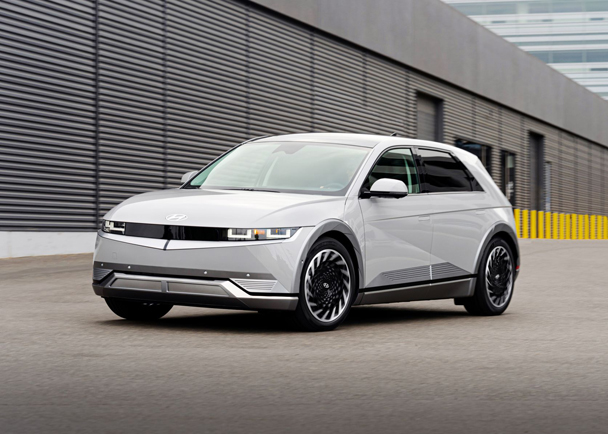 Pre-orders for the IONIQ 5 are now available through Hyundai Canada’s consumer site. Limited quantities will be available at Hyundai Canada dealerships coast-to-coast, and pricing will be announced closer to start of sales later this year.

“Since the IONIQ 5 was revealed earlier this year, it’s the vehicle our dealers, existing customers and new fans of the Hyundai brand are most eager to experience, and we can see why. IONIQ 5 offers progressive design, the versatility, space and capability of a utility vehicle, with the low cost of ownership and driving pleasure one can only achieve from driving fully-electric,” said Don Romano, president and CEO of Hyundai Canada.

The IONIQ 5 joins the emission-free portfolio at Hyundai currently consisting of the Ioniq, the Kona EV, and the NEXO fuel cell SUV. For those seeking plug-in or hybrid options, Hyundai offers electrified versions of the additional Ioniq vehicles, Elantra, Sonata, Tucson and Santa Fe.

The IONIQ 5 is part of Hyundai Motor Group’s plan to introduce 23 BEV models and sell 1-million BEV units worldwide by 2025.  Following the launch of IONIQ 5, Hyundai will expand its BEV lineup with IONIQ 6, a midsize electric sedan, and IONIQ 7, a large electric SUV.

“IONIQ 5 addresses the range needs and overall space and functionality concerns many customers have about taking the leap to drive electric. Not only is the all-new IONIQ 5 a vehicle that re-defines the possibilities of the EV lifestyle, it signals the next phase in Hyundai’s growing emission-free vehicle lineup,” concluded Romano. “The market and its offerings are evolving. The Canadian customer is steadily starting to embrace the idea of driving electric, and in signature Hyundai style, we are ready to meet them there with what they expect, and more.” 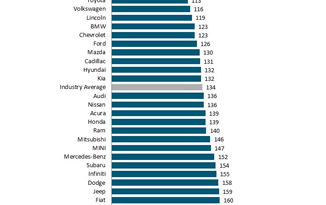 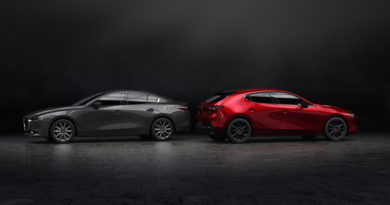 May 3, 2011 The Premier Publications Team Comments Off on Hyundai sets all-time one month sales record