Infiniti has revealed a sneak peak of its Infiniti JX concept, the seven-passenger crossover set to hit dealerships next spring.

“Families don’t have many luxury vehicle options today. The new Infiniti JX will be the 7-passenger antidote to the ho-hum luxury crossovers that are out there right now,” said Wendy Durward, director of Infiniti Canada.

Infiniti will officially debut the production version of the 2013 Infiniti JX, which goes on sale in the spring of 2012, at the Los Angeles Auto Show this November.

In addition to the sneak peak, the automaker also announced the launch of the Power of 7 social media campaign designed to initiate conversation about the JX Concept in advance of its global reveal at the 2011 Pebble Beach Concours d’Elegance on August 18.

The campaign is said to include a series of seven images that will be distributed exclusively on Facebook (http://www.facebook.com/Infiniti) every Thursday over the next seven weeks. 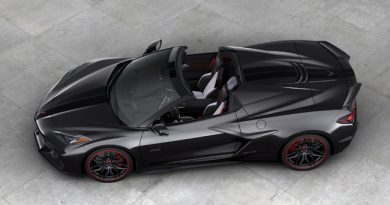