Infiniti is launching a new nomenclature strategy with its 2014 model year offerings.

The brand will see sedans and convertibles prefixed by Q, while crossover and SUV models are prefixed by QX. Each model will be further identified by a double digit representing hierarchy within the range.

Infiniti said the moves marked another step in its plan to further expand its presence in the premium automotive sector.

The first model to sport the new Q badge will be the Q50, an all-new sports sedan to be unveiled at the North American International Auto Show in January.

“Over the past few months, we have talked at length with our retailers, our customers and our business partners about our brand,” explained Infiniti president Johan de Nysschen.

“The need for a new identity and direction to promote consumer familiarity with our model range as we expand the portfolio became evident. To achieve this, we clearly needed a simple and consistent nomenclature framework. After exhaustive research and evaluation, we concluded that Q captured the inspiration within the next generation of Infiniti models, as well as emphasizing our performance credentials while harking back to our heritage with the Q45 – Infiniti’s first iconic flagship product in 1989.”

Infiniti’s new nomenclature strategy will be implemented in logical stages within the existing product range, as new model year variants are introduced. The brand’s future plans include a range of next-generation Infiniti models, which will carry Q and QX badging from the outset. 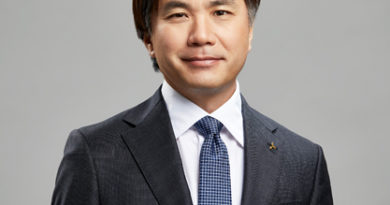