Light vehicle sales in March were up 5.5 per cent from March 2010 and finished at 153,485 units which is a new all time sales record for the month of March.

These strong sales are also reflected in the SAAR which finished the month tracking at 1.67 million units the second highest levels in the last three years.

“We are still a long way from consistently strong sales but the signs of a sustained recovery in the light vehicle market are emerging,” explained Dennis DesRosiers.

“The sales surge was led by the Detroit three who all recorded strong sales gains for the month.”

The Detroit three (up 15.8 per cent combined) continued to take market share from import nameplate brands (down by 1.8 per cent). 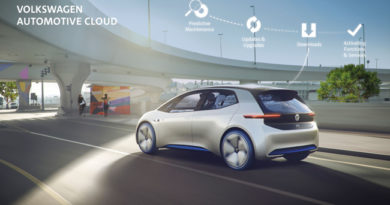