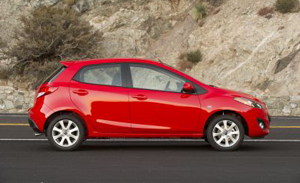 Mazda Canada said last night it will not launch the new generation Mazda2 in Canada.

The move away from the B-car segment, the automaker says, will help it shift focus to segmens with more volume opportunities – namely, crossovers.

“The opportunity for success in the subcompact segment is rapidly shrinking as the segment has lost considerable share of the market this year,” the company said in a release.

“Consumers have indicated a strong shift in their preferences towards crossover segments, especially in the new subcompact crossover segment which is one of the fastest growing segments in Canada this year and is far outpacing the market.”

Mazda Canada reps said the focus will shift to its CX line of crossovers, including the CX-3, CX-5 and an all-new CX-9.; the latter will debut Wednesday at the Los Angeles Auto Show.

Through the first three quarters of 2015, Mazda2 sales have dropped significantly with just 736 units sold between January and September. That marks a 59.9 per cent plunge in volume for the subcompact in a segment dominated by the Hyundai Accent. 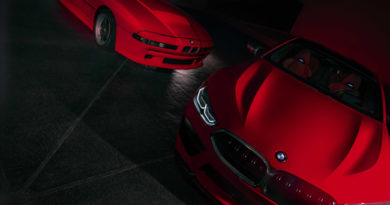