News reports out of Japan this morning indicate Mazda is developing an electric version of its Mazda2 for leasing in Japan starting in the spring of 2012.

The Associated Press said Mazda Motor Corp. president and CEO Takashi Yamanouchi told reporters about the plan during a news conference in Tokyo.

The vehicle is said to be based on Mazda’s Demio subcompact, called the Mazda2 in other markets.

Yamanouchi said the vehicle would have a driving range of upwards of 200 km on a single charge.
- With files from The Associated Press

Getting that second foot in the door

November 26, 2009 The Premier Publications Team Comments Off on Getting that second foot in the door 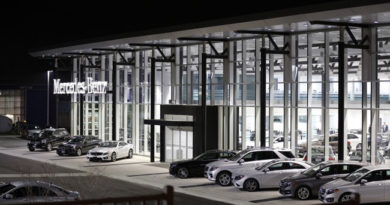