McLaren Automotive fans can start saving up their loonies and toonies as the automaker released the Canadian MSRP today.

With a price tag of $247,500, the 12C is scheduled to hit North America in late summer with Pfaff Automotive Partners operating the only McLaren store in Canada in Woodbridge, Ont.

“The launch of the McLaren supercar represents an exciting time for the Canadian automotive market. We have engaged the most highly qualified team of industry experts to represent the McLaren brand in Canada, and we look forward to providing a superior sales and service experience,” said Christopher Pfaff, president, Pfaff Automotive Partners.

“We’re eagerly anticipating the grand opening of our new McLaren dealership and the arrival of the first 12C model this coming summer.”

The 12C will be the first in a range of high-performance sports cars by McLaren, which will be sold and serviced through a network of 35 retailers worldwide; 10 of those are based in key North American markets.

The 12C can be specified with a wide range of personalization options, pricing for which will be confirmed at launch. There are 17 exterior paint finishes, including ‘McLaren Orange’ - a solid hue that was made famous by the McLaren racing cars of the 1960s and 1970s.

A choice of 14 interior trims can be specified inside the cabin. Performance upgrades include a sports exhaust system, carbon ceramic brake discs, polished-finish calipers and two lightweight forged wheel options.

The ‘standard’ 12C features a one-piece carbon fiber chassis – the MonoCell – but carbon fiber options will include mirror casings, engine bay panels and engine cover. Anyone that is interested in acquiring a 12C is encouraged to contact their local retailer. 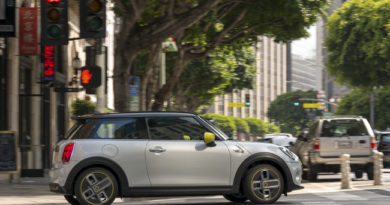 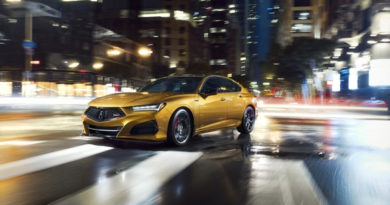