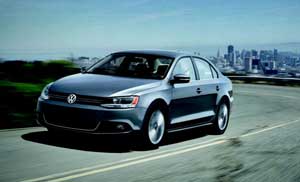 Volkswagen’s 2011 Jetta has landed at Canadian dealerships carrying a very un-Volkswagen MSRP of $15,875.

The automaker says the launch is being supported by a “very aggressive” marketing campaign that includes billboards, television and print augmented by a “significant digital presence.”

Part of the debut includes what VW Canada is calling the first “Canadian automobile commercial presented in 3D that will broadcast in theaters in October. There is no comment yet from Toyota, which also claims to be airing the nation’s first 3D car commercial in support of its new youth-oriented Scion brand.

Jetta is expected to be a big contender in the entry-level sedan market.

April 25, 2013 The Premier Publications Team Comments Off on Jaguar Land Rover looks to China for growth 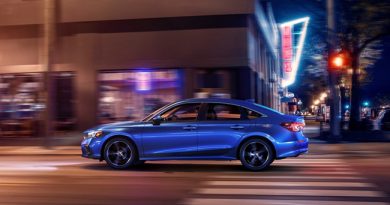 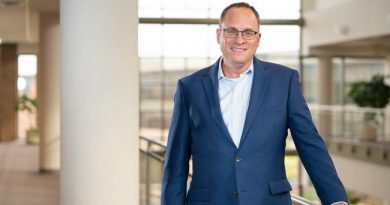