Continuing overall solid September strength is Nissan Canada, which recorded its best September ever with an 18 per cent jump over last year’s monthly total.

This also marked 11 straight months of growth for Infiniti.    Nissan Altima was the strongest seller this month with 1,685 units sold, up 64.9 per cent, followed by Sentra and Versa with 1,493 and 1,375 units, respectively.

“The vehicle line-up across both the Nissan and Infiniti brands is the strongest it’s ever been with innovative products that are being embraced by consumers,” said Allen Childs, president, Nissan Canada. 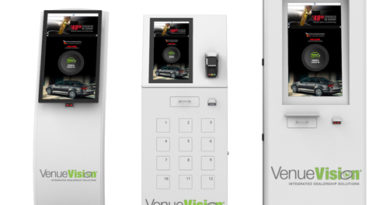