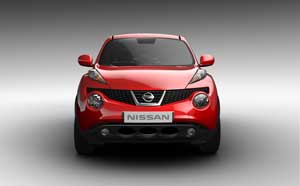 A strong performance by Nissan Canada’s SUV and truck lineup helped the automaker jump 11 per cent in November.

Commercial vehicles continued to build awareness for the 2012 NV commercial van, resulting in 102 deliveries, its best month since its Spring 2011 launch.

Sales of the LEAF totalled 42 units this month with total sales of 111 units. The Nissan Versa, including the all-new 2012 Sedan, was the top selling car in the Nissan line-up last month with 1,177 units, up 84.8 per cent over November 2010.

“Strong gains by many models across our line-up has resulted in a record-breaking month,” said Allen Childs, president of Nissan Canada. “We expect to finish 2011 on a high note with vehicles like the Rogue, Versa and Juke leading Nissan to a strong close in December and into an ever better 2012.”

It wasn’t all cheery for Nissan though as overall sales of Infiniti decreased 10.5 per cent from the prior year to 531 units.

August 9, 2012 The Premier Publications Team Comments Off on Honda releases teaser images of new Accord 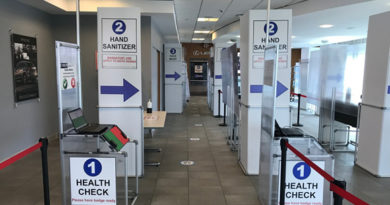