Positive sales trends for September have continued into the luxury realm as Porsche Cars Canada says it posted its best September in history.

Leading the charge was strong customer response to the new-generation Cayenne, which saw over 110 new units hit the street.

“Dealers are also eagerly anticipating several new models: the Cayenne S Hybrid will arrive in dealerships later this fall, while the 911 Carrera GTS and Speedster arrive early in the new year,” the company said in a release.

Certified pre-owned sales reached 57 units, up 24 per cent over Sept. 2009 and again the best September on record.

August 4, 2011 The Premier Publications Team Comments Off on Kia makes it 31 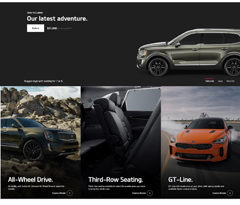 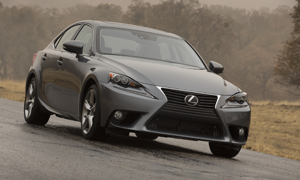 Lexus IS marketing campaign promises to ‘stimulate the senses’

June 26, 2013 The Premier Publications Team Comments Off on Lexus IS marketing campaign promises to ‘stimulate the senses’