Sales, particularly for the Cayenne model, have continued to be constrained by supply, the company said.

Though the monthly total marked a loss for Porsche, full-year sales climbed to 2,214 in Canada, besting the previous annual record of 2,036 set in 2010.

Certified pre-owned vehicles also set an all-time record as the 36 sold in December pushed the annual total to 729. 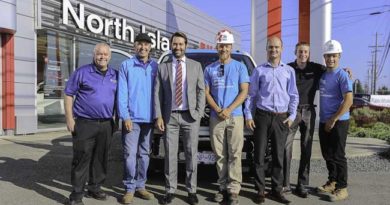 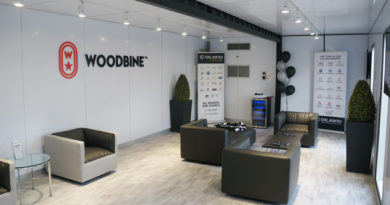