Model standouts were the Outlander and Lancer models, both of which enjoyed their best month of the year (641 and 788, respectively).

While officially a small contribution on paper, the i-MiEV hit dealerships last month and helped garner a lot of press for Mitsubishi. 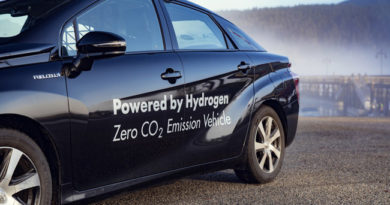