Vaughn Wyant, one of western Canada’s leading auto dealers, has just added the Porsche line to his menu of vehicles.

Wyant, who operates eight franchise dealerships in Saskatoon (his hometown), one in Prince Albert and four in British Columbia, is bringing Porsche back to Saskatchewan after an absence of 25 years and is confident that there is a pent-up demand in the province for Porsche models.

“I am banking on selling between 40 and 50 models in our first year,” Wyant says. “From the response we are getting, it sounds like there are a number of people who would like to own a Porsche but hadn’t bought one previously because they weren’t available in Saskatchewan.”

He reports that initially the service work on Porsche models will do done out of his Audi store.  “Our goal ultimately is to build a stand-alone Porsche sales and service facility,” he says.

His other dealerships in Saskatoon include his flagship Jubilee Ford, Autosport Jaguar, Land Rover and Volvo, Eurotrend Mercedes-Benz and Smart Car, Saskatoon Mitsubishi and Audi Saskatoon. In Prince Albert, he owns Lakeland Ford. His British Columbia dealerships are Hilltop Subaru and Vernon Hyundai (both in Vernon), Kelowna Hyundai and Maple Creek Hyundai. 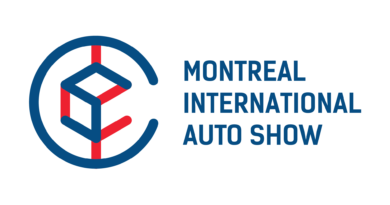