Kia Motors has been awarded top honours in two categories at this yearπs red dot product design competition in Germany.

The judges also paid a special tribute to the new mid-size Kia Optima sedan, which claimed the 2011 red dot best of the best title, the competition's highest distinction, for which only the best products in each category are eligible.

These latest wins bring the number of Kia models to receive a red dot award to four – with the Kia Venga, available in European and Asian markets, winning in 2010 and the Kia Soul in 2009.

The red dot product design awards are one of the world's major design contests and have been held by the Design Centre of North Rhine-Westphalia, Germany since 1955.

This year, about 1,700 manufacturers from 60 countries working across a variety of product sectors vied for the awards with a total of 4,433 product entries. 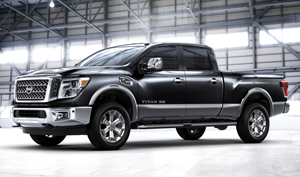