The Toyota and Lexus winners of 2012 CBB Retained Value Awards were in the following categories:

“While most other industry accolades tend to generate headlines by focusing on the here and now of new vehicle models, our annual retained value awards provide consumers with excellent insight as to where they will most likely receive the best value for their money, over time,” says Kathy Ward, CEO of Canadian Black Book.

“But not taking vehicle depreciation into consideration, the single greatest cost of vehicle ownership, can lead to a costly surprise at trade-in time.”

Tony Wearing, senior managing director at Toyota Canada Inc. says the company is proud to have that many models recognized this year.

“We take great pride in having such a wide range of Toyota and Lexus vehicles being recognized for the outstanding value they deliver to Canadian drivers.”

This year, the award examines 2008 models, and winners have been chosen in 17 segments. The awards are determined from actual value retained from MSRP, measured over a four-year period.

Canadian Black Book initiated the awards to help consumers identify which vehicles retain the highest percentage of their original value. Although strong retained value performance is not a guarantee of future strength, it is a strong indicator for how a vehicle should perform in the future. For the consumer, selecting a vehicle with a lower depreciation rate will reduce their overall cost of ownership. 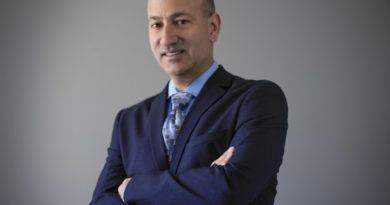