FCA stock has managed to rebound slightly after a rough start to the week when it was revealed the U.S. Department of Justice and the Securities and Exchange Commission are investigating whether the automaker has inflated sales figures.

Sources with knowledge of the proceedings told Bloomberg the issue concerns whether the automaker allowed dealers to purchase vehicles to help retailers qualify for stair-step incentives and, as a result, help the company continue with a positive monthly sales streak that lasted years.

These unproven claims echo the statements made earlier this year by a U.S. dealership group that filed a lawsuit alleging the automaker paid dealers to report selling more vehicles then they actually had.

FCA has since said in a statement that it records revenues based on shipments to dealers and customers and not on reported vehicle unit sales to end customers in its annual and quarterly financial statements.

Reid Bigland, head of FCA Canada and the company’s U.S. sales chief, told Canadian AutoWorld at the Canadian International AutoShow last February the claims made by the dealers suing the company were baseless and little more than accusations from disgruntled retailers.

Still, there have been persistent questions about how some FCA dealers have hit targets in recent years. Some retailers made headlines last year when it was revealed many of the units listed in the used-car inventory section of their websites were same year models with less than a dozen kilometres.

A quick and random online search Wednesday of Chrysler dealerships in Vancouver, Calgary and Toronto found multiple examples of units under the used-car inventory banner with very few kilometres.

The investigation is just getting started and, according to one Bloomberg reporter, could last several months to over a year. 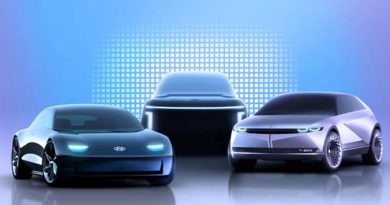 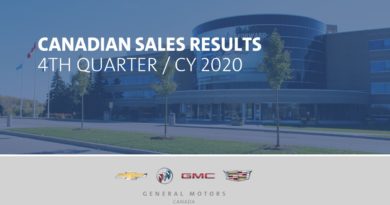