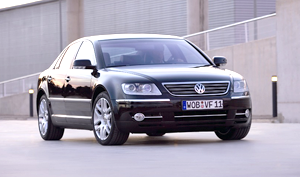 Volkswagen says it will reduce investment spending by $1.4 billion per year as it continues to deal with the fallout of the diesel emissions scandal.

The announcement came out of a special meeting of the newly-formed VW brand board of management.

CEO Herbert Diess says the brand will work to position itself for the future, noting it is becoming more efficient.

“We are giving our product range and our core technologies a new focus, and we are creating room for forward-looking technologies by speeding up the efficiency program,” Diess says in a release.

The group also says it will alter its diesel strategy by installing only diesel drives with SCR and AdBlue technology in Europe and North America. Those switches are to happen as soon as possible.

Diesel vehicles will also only be equipped with exhaust emissions systems that use “the best environmental technology.”

The automaker says it will further development of alternative powertrains including plug-in hybrids with greater range, high-volume electric vehicles with a radius of up to 300 kilometers, a 48-volt power supply system (mild hybrid) as well as ever more efficient diesel, petrol and CNG concepts.

The EV work will be seen on the Volkswagen Phaeton as the future generation will be the flagship for the brand’s profile over the next decade.

“In light of this, the board of management redefined the current project. The specification features a pure electric drive with long-distance capability, connectivity and next- generation assistance systems as well as an emotional design.”

Diess says the board and the entire team are working at “top speed” on these issues and that Volkswagen has proved it stands united and is fully focused on shaping the future, particularly when times are tough.

The release comes at the same time that as reports that former VW Group chief Martin Winterkorn was to step down from his remaining posts with the company.

Germany’s Sueddeutsche Zeitung reported Winterkorn has resigned as chief executive of Porsche SE, the family-owned holding company that controls a majority stake in Volkswagen. He has also vacated his role as chairman of Audi and of Scania.

None of the automakers confirmed those reports. 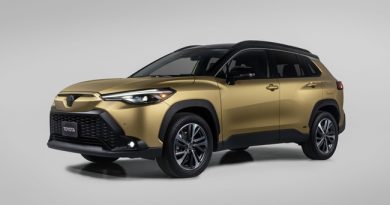