Honda returns to the top ranking among mainstream brands after a four-year hiatus while Acura ranks highest for the first time over Infiniti, the previous recipient of the premium brand award for the past four years.

Also noteworthy was the Toyota family of brands, which walked away with the five segment awards and Subaru, a perennial strong performer, netted three segment awards.

ALG’s Residual Value awards honour the vehicles that are forecast to retain the highest percentage of MSRP after a three-year period for luxury brands and a four-year period for mainstream brands. Award recipients are chosen after a careful evaluation of vehicle criteria, including segment competition, historical vehicle performance and industry trends. This year’s awards are based on 2013 model year vehicles.

Awards are given in 22 vehicle segment categories and two brand categories (mainstream and premium).

“For all consumers, residual value represents a complete indicator of vehicle value, taking into account quality, durability and brand desirability,” said Larry Dominique, president of ALG. “The Canadian Residual Value Awards recognize those brands and products that are using the best business practices to protect the value of their vehicles.”

Among the segment awards, the Cadillac ATS, Infiniti JX and Subaru BRZ are all-new models, each of which took top spots in their respective segments. The ATS marks the first Canadian Residual Value nod for Cadillac and only the second by a domestic automaker. In two hotly contested segments, the redesigned Honda Accord received the award in the Midsize Car segment, while the Subaru Impreza received the award in the Compact Car segment.

Among alternative fuel vehicles, the Volkswagen Golf TDI and Audi A3 TDI were repeat winners in the mainstream and premium categories respectively.

“The ATS is an indicator that the Cadillac brand is headed in the right direction,” said Geoff Helby, ALG’s Regional Director for Canada. “With a well executed product and competitive pricing, the Cadillac ATS sets the bar for the brand.”

Among mainstream brands, Subaru ranked second overall behind Honda, with Mazda rounding out the top three. Infiniti and Lexus ranked second and third respectively among the premium brands. 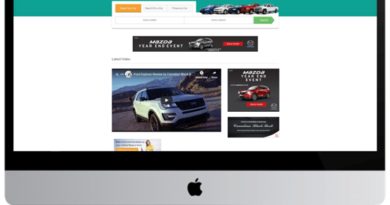 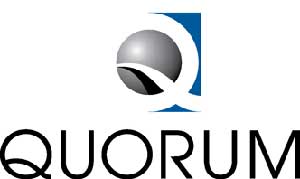