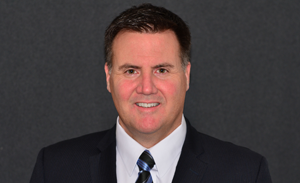 Manheim Canada has named Steve Coulman its director of commercial accounts with an eye on developing new customers and ‘enhancing the experience’ of existing ones.

The auction company said his role, effective Nov. 25, have him focus on the needs and opportunities of key remarketers in Canada, developing strategic relationships with new customers as well as continuing to enhance the experience of existing customers.

Coulman replaces Don Wallace, who previously led the company’s efforts in this area. Wallace has since transitioned to the role of general manager of Manheim Toronto replacing Cheryl Munce.

Coulman has held a number of remarketing and related management roles, most recently serving as national remarketing manager for BMW Group Financial Services Canada, the company said in a release. 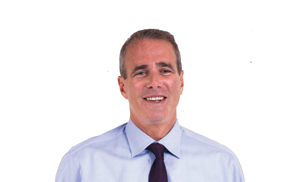 No timeline for Canadian rollout of vAuto’s Conquest

January 7, 2014 The Premier Publications Team Comments Off on No timeline for Canadian rollout of vAuto’s Conquest

Learning from the latecomer

March 19, 2010 The Premier Publications Team Comments Off on Learning from the latecomer

October 11, 2013 The Premier Publications Team Comments Off on Used-car prices up but rising supply to limit gains: Global Auto Report